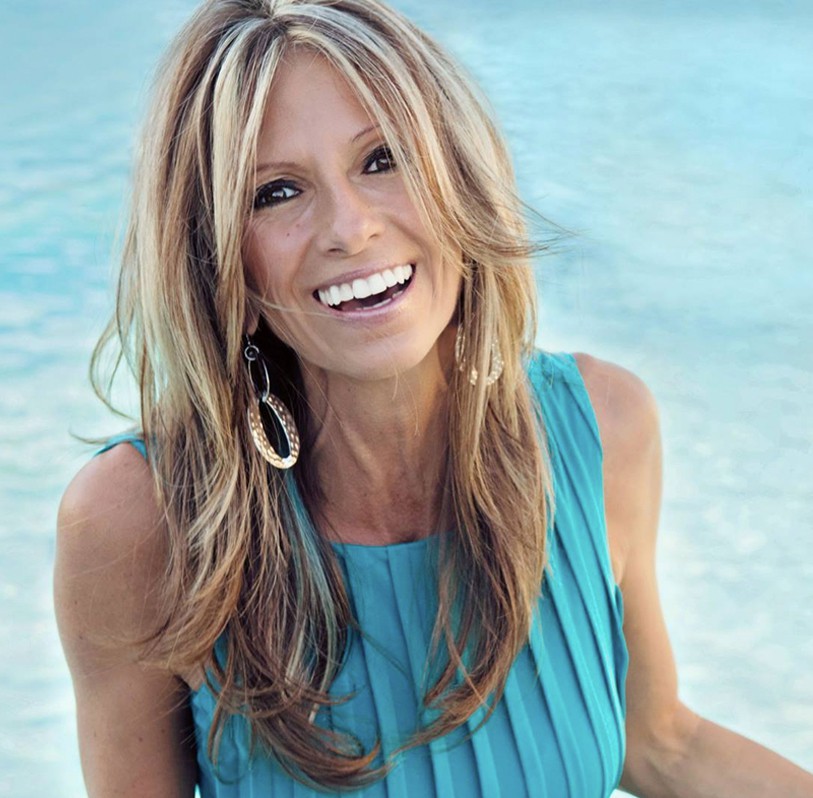 Barbara Alpha spent the majority of her life living in hostility towards while thinking she was in good standing with Him. Barbara admits that it is a scary thought now, realizing that she had believed that she was ok with God up until she had an encounter with Him and was truly born again.  While eternally grateful to God for rescuing her, Barbara confesses that she is not a stranger to abuse, nor blind to the consequences of sin.

Shortly after she was born again she began sharing the truth of God’s love with everyone she saw by reading the gospel to friends and strangers and picking up people off the streets and taking them to church.  As Barbara began loving and sharing the truth of God’s love with the people that He put before her, she realized the need for consistency was lacking in many people’s lives. The work of Back 2 Basics Ministry began at the moment of Barbara’s salvation, it did not become an official non-profit organization until a couple of years later.

In addition to devoting her life to God and the He’s blessed her with, Barbara is honored to be a mom to her two beautiful children, April and Samuel. She was also blessed with the opportunity to be the to a precious little boy Cameron. She has two perfect and adorable G-babies Gage and Ava that she loves dearly.  Barbara is an author, speaker, counselor and a friend to many.